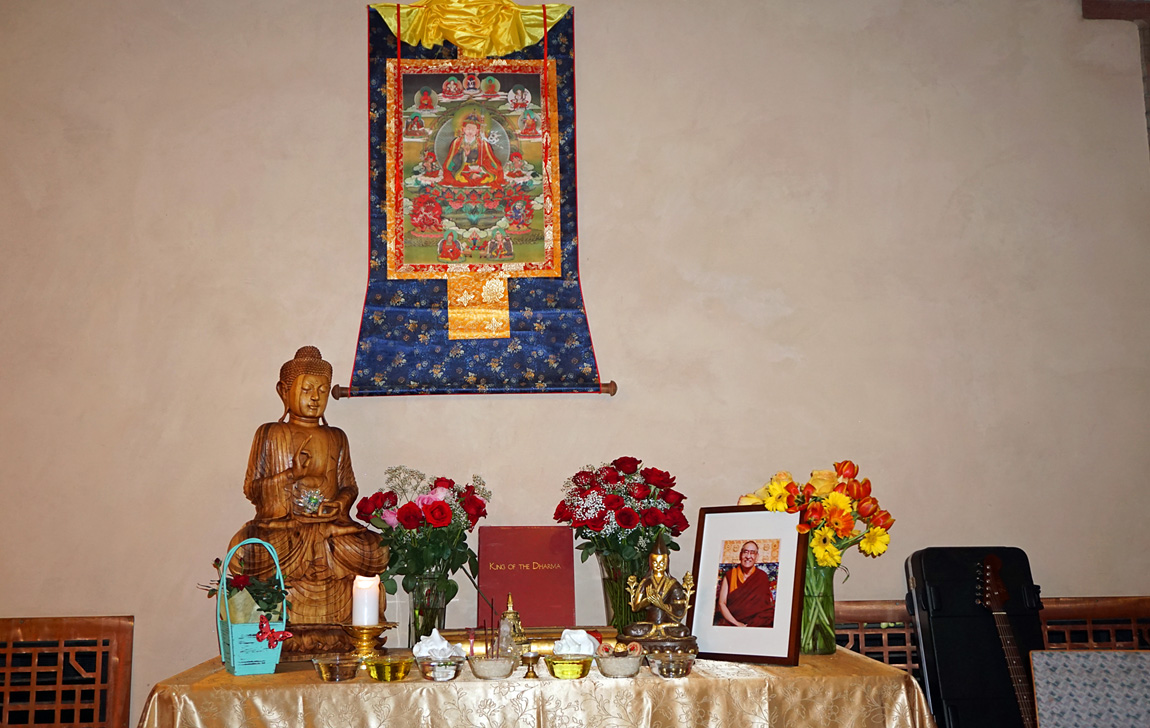 Diamond Mountain Retreat Center was registered as a 501(c)(3) non-profit organization in 2001 and has operated since then to provide a center for learning and self-exploration.

At Diamond Mountain, we are experts in the art, and even the science, of personal retreat.

We are part of a 1000-year-old Buddhist lineage,

A spiritual tradition that has used retreat as an essential practice for deepening self-understanding, perfecting concentration, and maximizing creative realization. Our founder and current spiritual director, 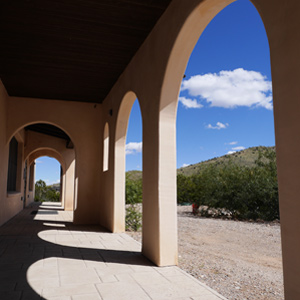 Geshe Michael Roach, is the first westerner ever to be awarded a doctorate from Sera Mey Monastery, one of the world’s oldest Buddhist learning institutions.  Two ordained clergy sit on our Board of Directors.  We have highly trained clergy in residence at Diamond Mountain, always prepared to give counsel and guidance. We offer regular meditation, yoga, ceremonies, and other spiritual practices.

Since 2003, we’ve provided instruction in a wide array of spiritual subjects and practices.  Most have been Buddhist based.  But we have also hosted classes in mindfulness meditation, yoga spiritual philosophy and practice, Christianity, as well as a series of secular classes in business ethics.

We spent many weeks learning the practice of personal retreat from newly translated Buddhist and yogic commentaries, as well as from instructors who had themselves previously engaged in multi-day and multi-year retreats.  We believe our instruction to be one of the most complete and detailed ever given on the subject.

Starting in 2011, 39 people decided to put these instructions to practical use by engaging in a 3-year solitary retreat. Most of them based their retreats on Buddhist practices, but a few focused more on mindfulness meditation, yoga, Christianity and elements of Judaism.

Based upon our unparalleled record of retreat instruction and practice, Diamond Mountain Retreat Center, a 501c3 nonprofit organization, wholeheartedly welcomes everyone—users of the ancient methods for attaining deeper spiritual realization—and modern secular seekers after a happier, more balanced life. We believe in retreat as a way to help all people achieve their personal, spiritual, and professional goals.

"If I wanted all the knowledge that Diamond Mountain offers, I’d have to go to Asia, look for a qualified teacher etc.

But here you have everything. Here in the United States all the knowledge of many people is here. "