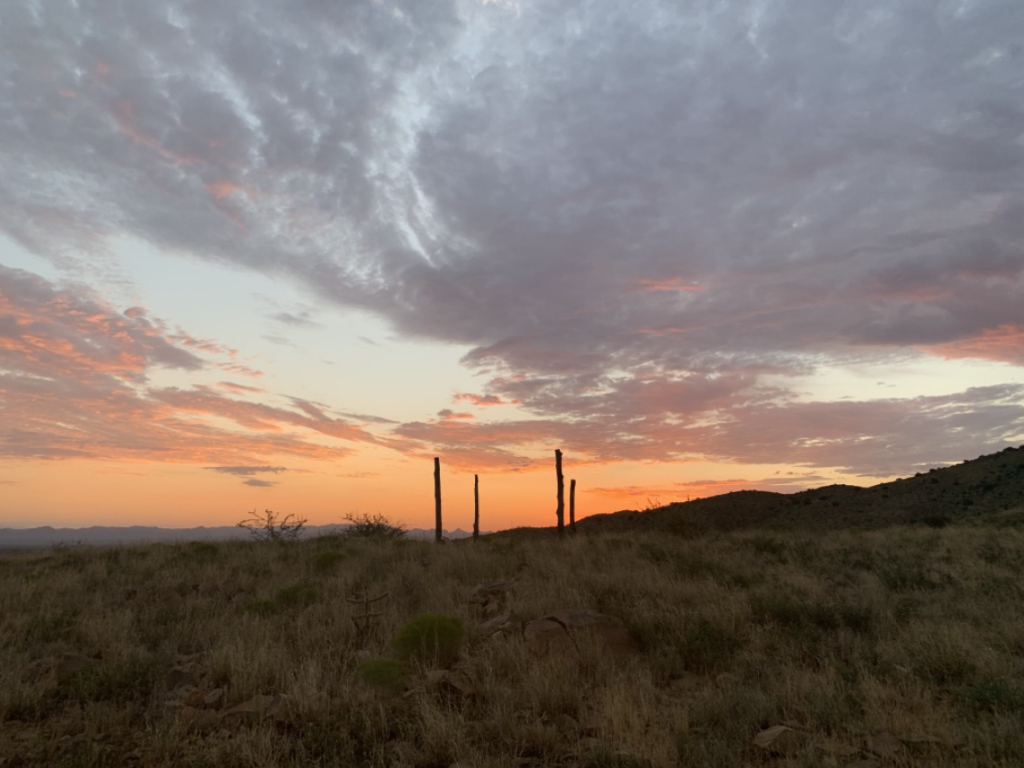 We acknowledge that we are on
traditional, ancestral lands of the Apache People.

We pay our respects to the Elders and the Apache People,
both past and present,
who were keepers of this land for countless years
before the arrival and seizure by settlers in the mid-1800s.

While the land where Diamond Mountain is situated
was not occupied by Indigenous communities,
Diamond Mountain acknowledges the People of the Apache Tribe
who came here from all directions
for the rare desert waters
that still flow from springs located at the historic ranch house.

We acknowledge that the modern history
of these Apache lands has been stained
with devastating treatment by European immigrants
and a lack of friendship and respect
for the Apache People who call them home.

We Dedicate these Acknowledgments
to Seeing Fairly Shared Resources, Abundance,

We Dedicate these Acknowledgments
to the Happiness and Freedom from Suffering
for All Beings in All Worlds.

This acknowledgment statement was created in consultation with Indigenous Families who have lived here continuously for generations. We thank Manny Medina of the Chiricahua Apache, Rose Medina of the Yaqui, and Cranston Hoffman, Marlowe Cassadore and Tia Early of the San Carlos Apache for their contributions. 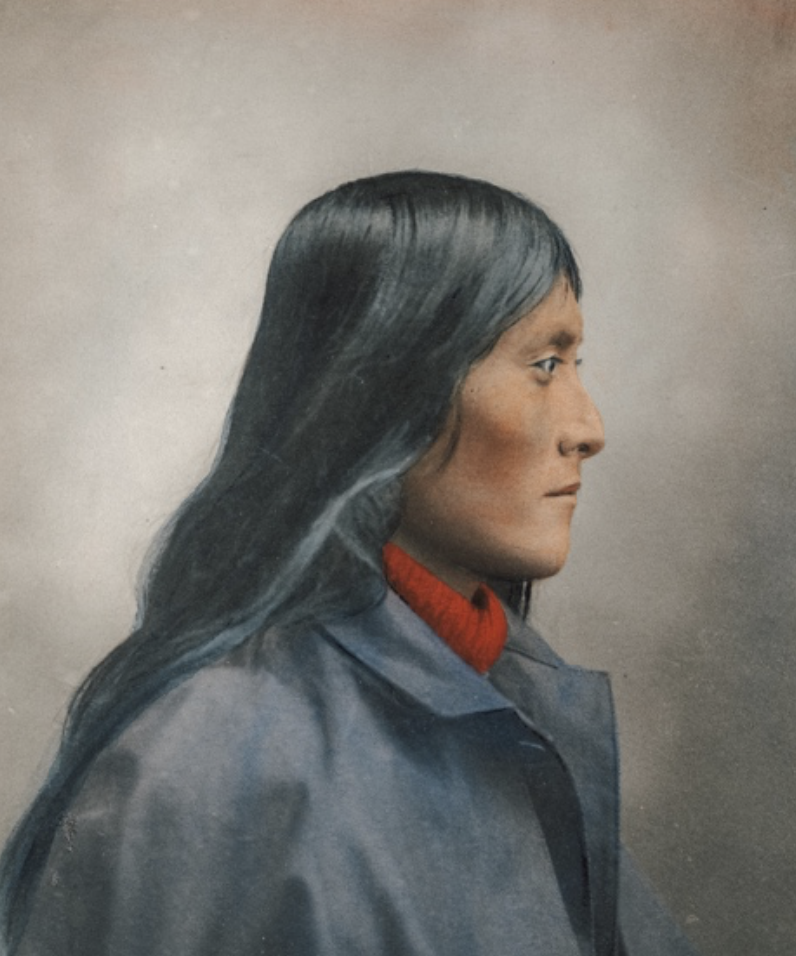 As part of the process, Diamond Mountain acknowledges those actions with a more truthful telling of local history, in order to apply remedies and promote compassion with all People and Lands in all worlds. It’s time to learn about our obligations and opportunities as guests in this territory.

Short History of the Apache People of this region
The Apache are southern Athabaskan-speaking peoples who migrated many centuries ago from the subarctic to the southwestern region of what would become the United States and Mexico. Apache settled in southeastern Arizona, southwestern New Mexico, and northern Sonora and Chihuahua. The People seasonally migrated across millions of acres of open deserts, through mountain ranges and valleys. They lived in small nomadic groups and harvested foods from the abundant and diverse ecosystems found throughout the region.

There are 5 related groups of Apache who lived and traveled throughout the Southwest, which we will name and honor here now:

The land on which Diamond Mountain resides is one of very few water sources in the entire region, and the Apache People would travel here for water to sustain them in the desert environment. When Americans began their settlements and takeover of lands across North America, the ranch house was built specifically to deny access to the Apache, as evidenced by two gun slots in the stonehouse and a guard house located at the springhead

The military operations orchestrated from Fort Bowie for 32 years were heavily manned and armed, committing genocide against a small band of families running for their very lives. This land and the entire region which the Apache called home was soon taken away from the Apache through Land Treaties negotiated and then broken by the US Military’s Generals Crook and Miles.  Knowledgeable in how to live in the desert, a few survived the slaughter while led by an Apache man whose family had been murdered; he later became known as Geronimo. The remaining Apaches were moved by train from the town of Bowie and on to Oklahoma and Florida, where the families were separated and put into Prisoner of War Camps, called “reservations”. A few remained at the reservation in San Carlos, north of Safford.

To what extent are our events and activities benefiting the land and the honoring of past peoples? At Diamond Mountain we have on-going Four-Step Plans to correct the harm done by generations before us to the Indigenous People and to the Land, several of which were developed and are maintained by local Native American leaders:

When you visit Diamond Mountain, please speak a prayer of gratitude to the Apache peoples upon whose land we are guests. As guests and Buddhist scholars, we will continue to build and implement karmic management community restoration and honor leaders of the Native American People.

Please contact us at [email protected]  if you would like to participate with us on any of these historical remedial projects, either financially or as a volunteer.

Dan L. Thrapp
The Conquest of Apacheria, University of Oklahoma, 1967