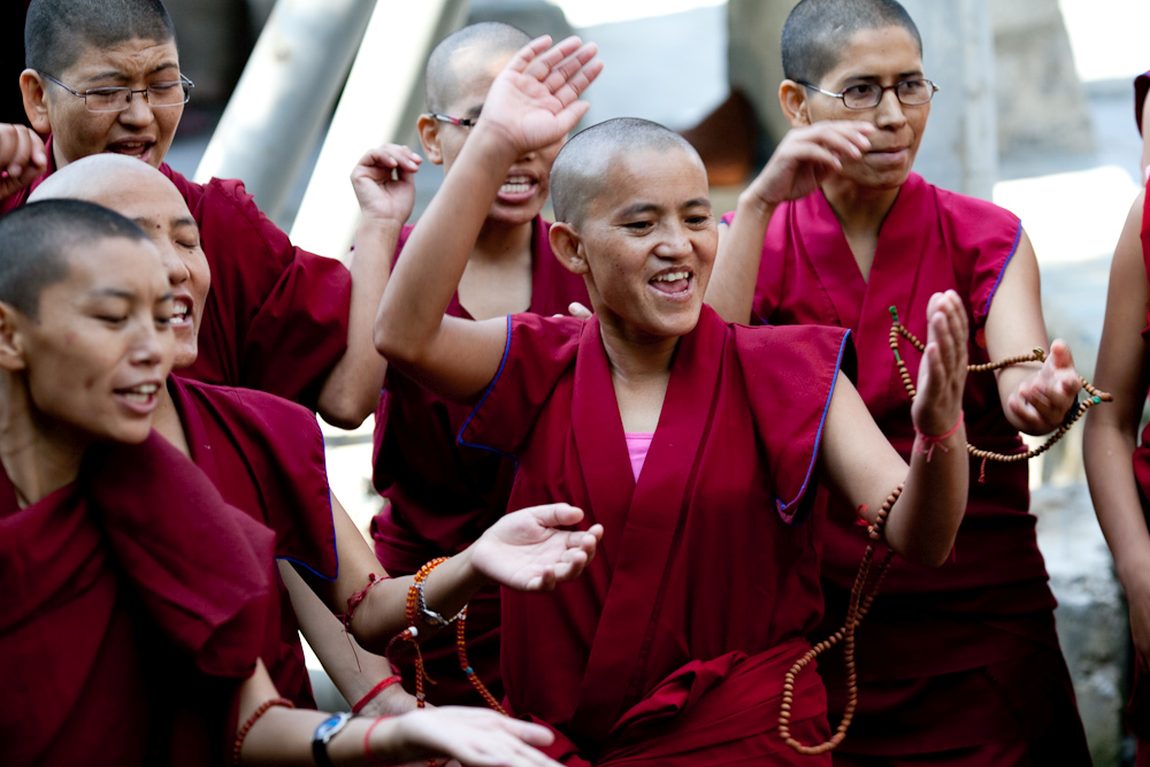 This Course is based upon The Commentary on the True Intention of the Sutras (Dode Gong Drel) and The Sutra Requested by the Arya Named Never- Ending Wisdom (Pakpa Lodru Misepe Shupay Do) by Shakyamuni Buddha, with a commentary from The Essence of Eloquence on the Art of Interpretation (Drange Lekshe Nyingpo) by Je Tsongkapa (1357- 1419).

Topics include: The importance of evaluating spiritual teachings, how to interpret when spiritual teachings are literal or figurative, how to evaluate apparently conflicting teachings, a summary of the teachings Lord Buddha gave in each of the three Turnings of the Wheel of the Dharma, the goal of each of the three Turnings of the Wheel, an explanation of the ideas held by each of the main schools of Buddhism, ultimate reality (emptiness) according to each of the schools, the three progressively higher understandings of emptiness, the three attributes of reality, a comparison of the Mind- Only School and the Middle- Way School explanations of emptiness and dependent origination, how to use an understanding of emptiness to stop all your suffering, and how to stop your aging and death by stopping your ignorance.

Open to everybody who wants to learn how to lead an ethical life and it's benefits.

Offered by Diamond Mountain as a gift to you

Sarahni Stumpf: Sarahni is retired from a career as a Physician Assistant and Acupuncturist. She left her work in medical care to pursue the wisdom through which people can find healing into ultimate happiness. She, with her husband, David, are long time residents of southern Arizona enjoying the great outdoors year-round. They are both well trained in the monastic teachings of Gelukpa Buddhism as well as in the Lam Rim, Stages of the Path to Enlightenment. In 2014 they completed 40 months of isolated meditation retreat with a small group in the northern foothills of the Chiricahua Mountains, at Diamond Mountain Retreat Center. Sarahni has been sharing the Asian Classics Institute’s course series since 2002. With the availability of on-line classes in 2014, she has been able to extend access to this powerful training to many. She can be reached via email: